Ten years ago, at the COP16 climate summit in Cancun, Mexico, the Communications department of the United Nations Framework Convention on Climate Change requested that a new program be created to give youth a voice at the annual climate conference. We answered this call with a concept called the Youth Climate Report, a showcase of films made by the global community of youth aged 18 to 30. These short documentary films report on climate research, impacts, and solutions in the filmmakers’ home countries and communities. The concept of this program is represented succinctly by its slogan “Speaking Youth to Power”.

Today, the Youth Climate Report is a multilinear, interactive, database documentary film project using a platform of a Geographic Information System (GIS) map showcasing nearly 500 videos of climate research produced by youth from around the world. It was initially proposed by its Founder lawyer, media finance consultant and film producer John Kelly and announced to children and youth delegates attending UNEP’s TUNZA conference in Indonesia in October 2011 through a series of journalistic workshops run by Mr. Kelly.

Today, workshops are run by Executive Director Mark Terry at York University (the Planetary Health Film Lab) and Wilfrid Laurier University (the Student Life Levy), among others. The first eight films of 2021 came out of this workshop: Unwrapping the Truth by Hailey Thomas-Squirrell; How Documentary Filmmaking Can Be Used as a Tool For Social Change by Quinlan Carnegie; It Matters: An Education System Reformed by Rwan Muzamil; Canadian Conservation Areas
By Kristyn Cole; Bringing Back the Importance of Nature by Grace Hood; Treading Tides by Hannah Nicholls; The Permafrost Problem by Evan Parish, and Creating a New Habit by Rebecca Le.

The Youth Climate Report was first introduced to the UN at the United Nations Framework Convention on Climate Change (“UNFCCC”) Durban conference of parties (“COP”) in December 2011 as a linear, one-hour documentary film incorporating five to six video reports on climate research made by students around the world. Delegates attending the annual climate summits known as the COP conferences asked for more content each year and so the project grew to incorporate film reports from over 40 countries. The new multilinear format using GIS technologies was introduced at COP21, the climate conference held in Paris, where it was used by all signatory countries of the Paris Accord in implementing climate action plans for their respective nations.

The project is currently created, curated, and maintained by co-founder Mark Terry, a Research Fellow with the Dahdaleh Institute of Global Health Research and Course Director at the Faculty of Environmental and Urban Change, both at York University in Toronto. Dr. Terry is also the author of the book The Geo-Doc: Geomedia, Documentary, and Social Change, published by Palgrave Macmillan, released in April 2020. 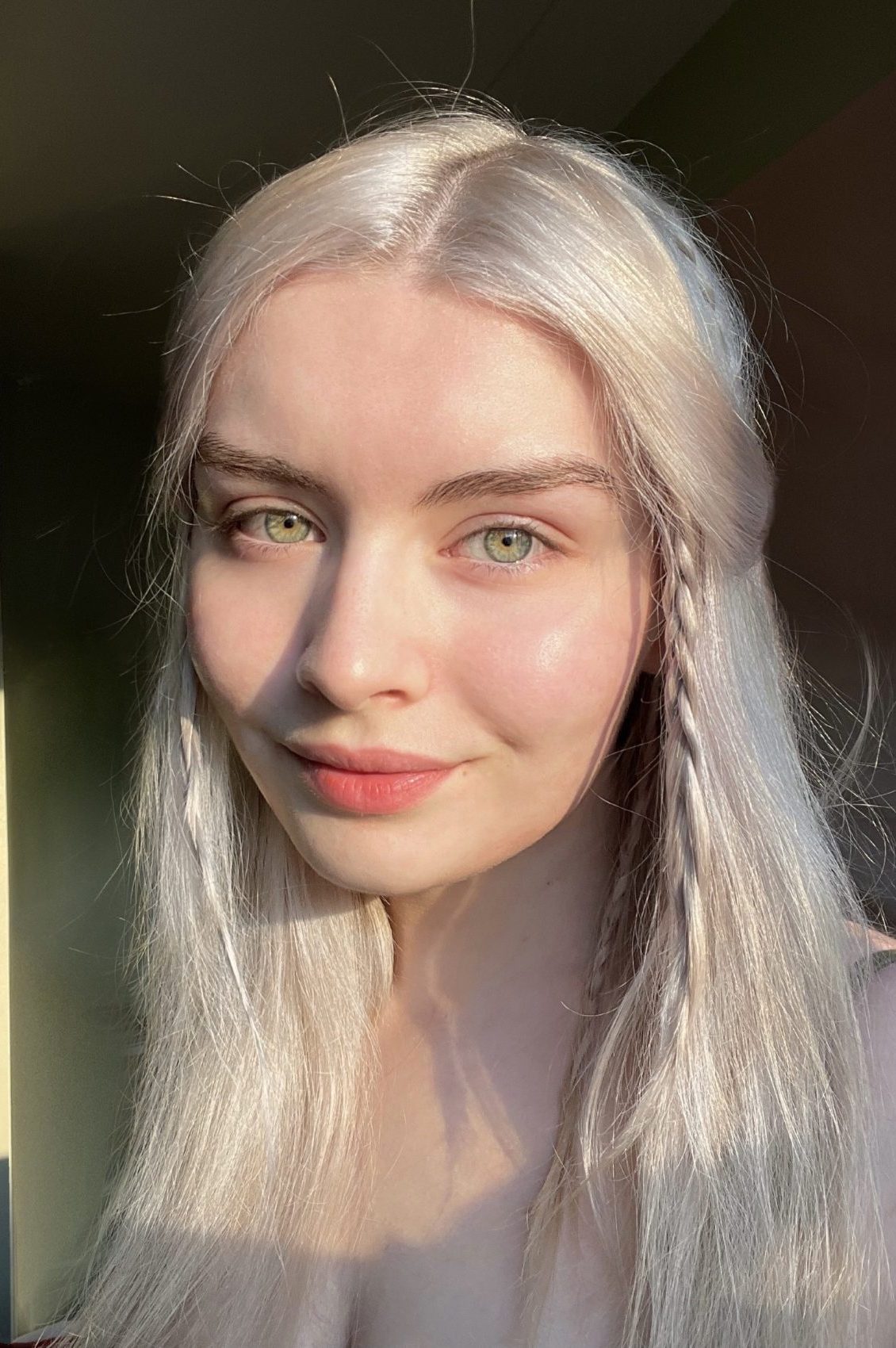 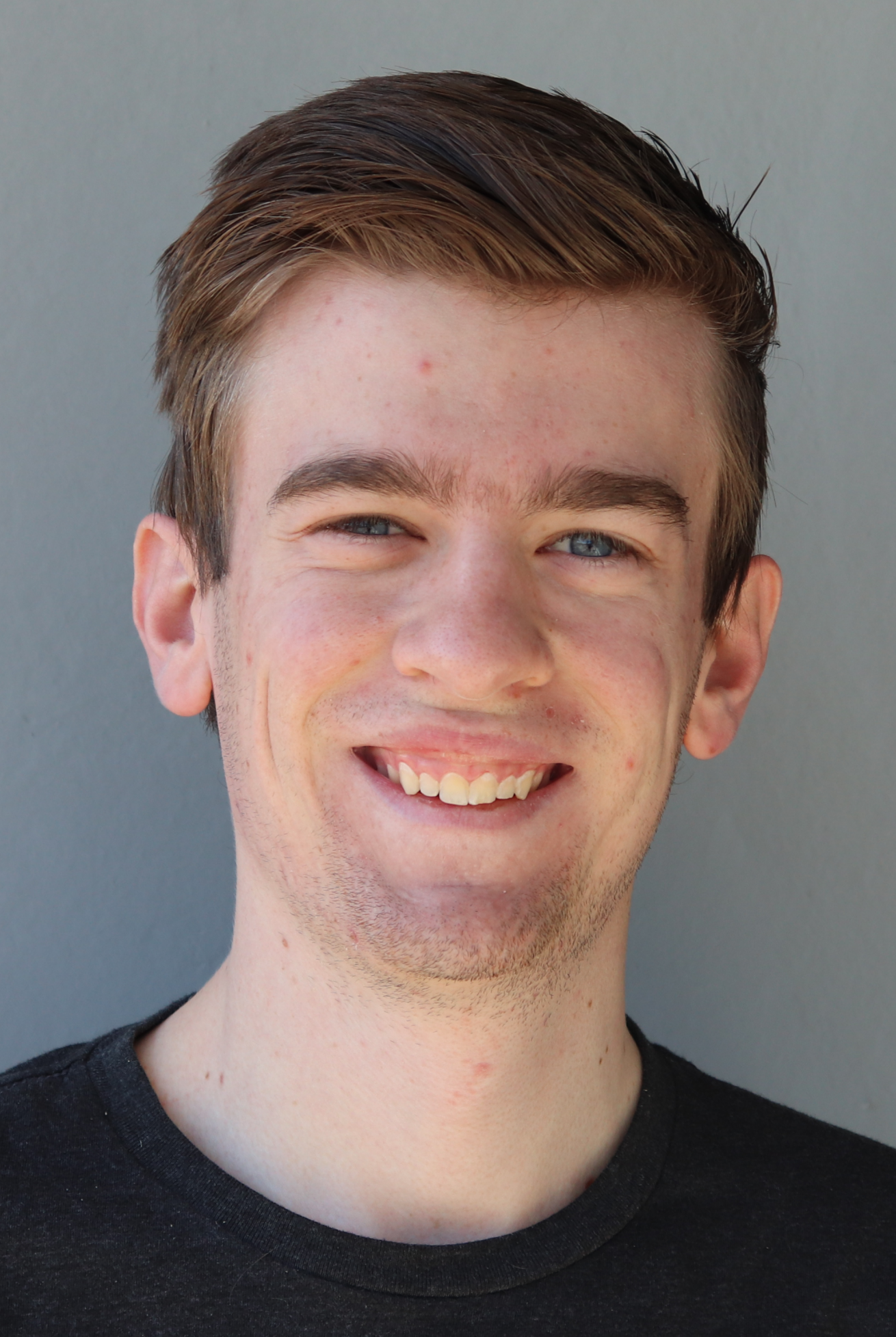 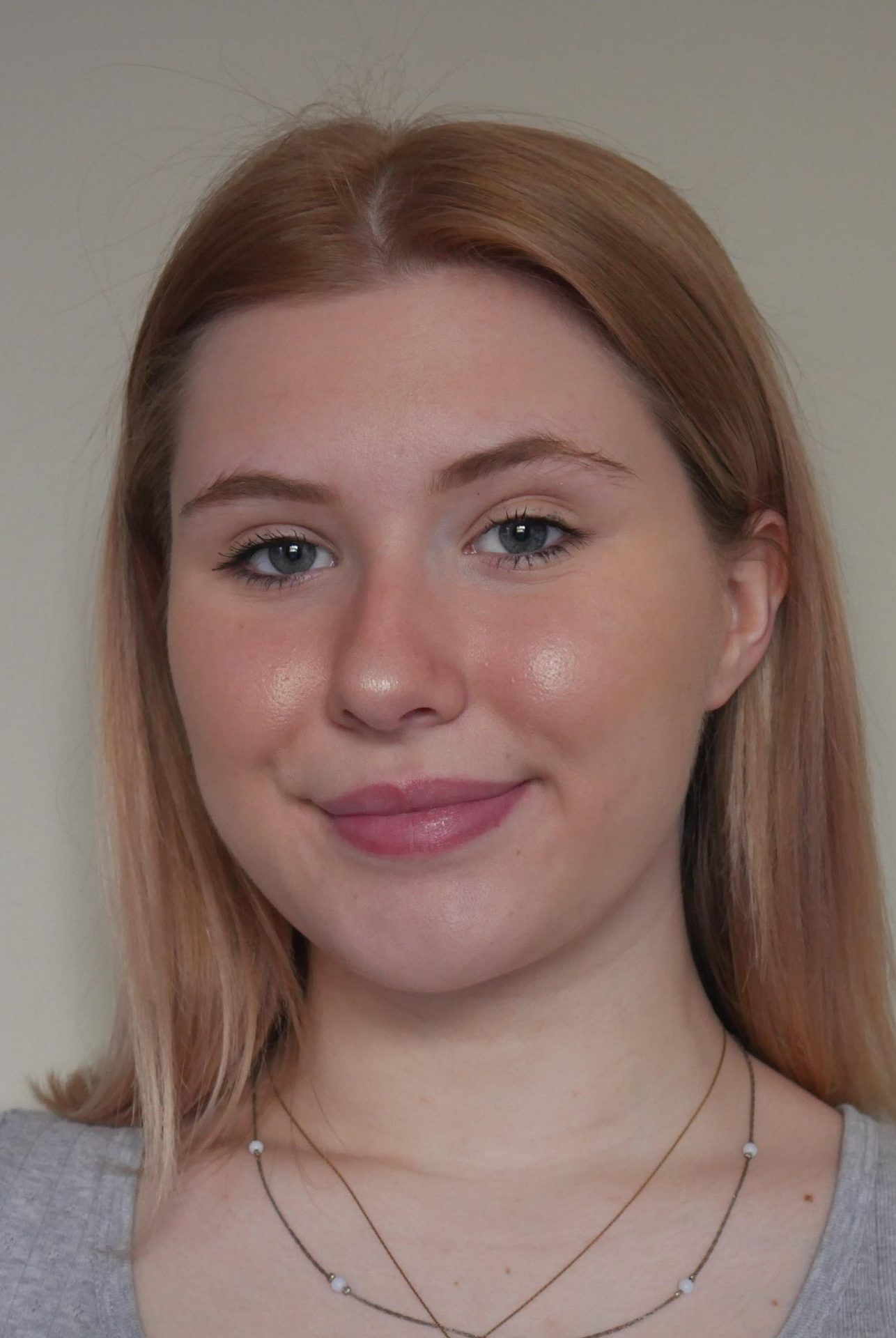