COVID-19 is turning our lives upside down. We have the universal plan we need for a just and sustainable recovery from the pandemic: the Sustainable Development Goals.

Last September, while world leaders met virtually at the UN General Assembly, more than 56 MILLION people from 700 organizations in more than 175 countries and 1,000 cities around the world joined the Global Week to #ACT4SDGs to #TurnItAround and helped make this a turning point for people and the planet.

Together with visual artist Uğur Gallenkuş and creative agencies, a series of powerful images showing the two sides of this turning point for people and the planet have been shared by thousands of people on social media and seen on screens in all major German cities. Thanks to a series of partnerships with the private creative sector in Germany, including Weischer, Ströer, Edgar Ambient Media Group and Wunderman Thompson Germany, the #TurnItAround campaign was featured last September in subways, train stations and malls in 17 cities throughout the Ströer Public Video Network (including Berlin, Frankfurt, Munich, Cologne and Hamburg), as well as on Cinema Channel on 185 cinema screens in 150 cities throughout Germany.

These powerful images serve as powerful conversation starters to help us visualize what we NO longer want, from gender-based violence to polluted cities, and how our world could look like when we #TurnItAround. 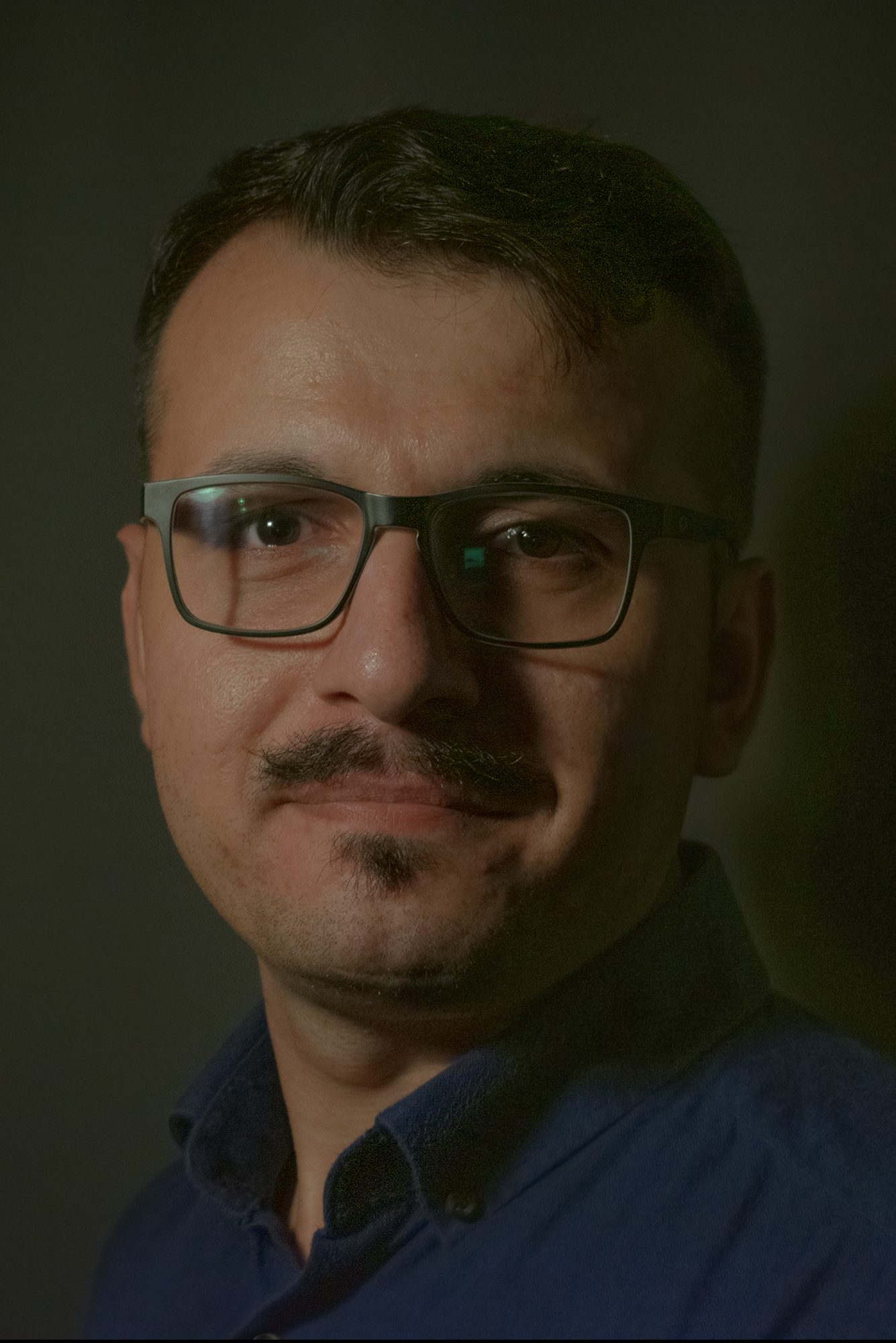