El Hatillo is located in northern Colombia, the biggest region of coal mining in Latin America. Its people suffer from health and environmental problems and mining has deeply hindered agriculture, one of their main sources of livelihood. Beyond that, the community is waiting for its resettlement that the Colombian government designated in 2010 because of the air pollution caused by mining. But, as of today, they are still waiting for that.

“Memorias de Tierra” provides a voice for the inhabitants of El Hatillo and will serve as a memory in the future. A 360-platform is the heart of the project that documents their village and offers the possibility to “explore” it virtually, even better with VR cardboards for smartphones or some VR glasses like the Oculus. The multimedia contents within the platform expand on history and culture of the community as well as social and environmental impacts of mining. In addition to the digital contents exists a selection of photos and short texts to be shown as an exposition.

Much of the coal extracted in Colombia is exported to European countries where coal-fired-power plants contribute in an essential way to climate change. Therefore “Memorias de Tierra” also addresses an audience conscious of these global connections.

In the last months it turned out that some of the companies that operate around El Hatillo want to move back from their mining activities in the region. Until now it is not quite clear what this will mean for the process of resettlement. People are facing an even more difficult situation of uncertainty than in the last ten years. The project is still in progress so it´s among the creators´ plans that all this will be reflected in the 360-platform and the project’s components.

The extraction of raw material should never be more valuable than human rights, people’s health or environmental protection. El Hatillo and its history shouldn’t be repeated in any part of the world.

The 2021 selection of MY World 360º immersive experiences take viewers on a journey across the two sides of this Turning Point.

MY World 360º invites immersive creators – media pros and first time creators alike – to create media that allows us to experience a world turned around – a new reimagined world in which the SDGs are a reality- and that inspires people everywhere to take part in the bold and transformative action needed to solve the issues we face. MY World 360º is a collaboration among Digital Promise, Oculus from Facebook, and the UN SDG Action Campaign. 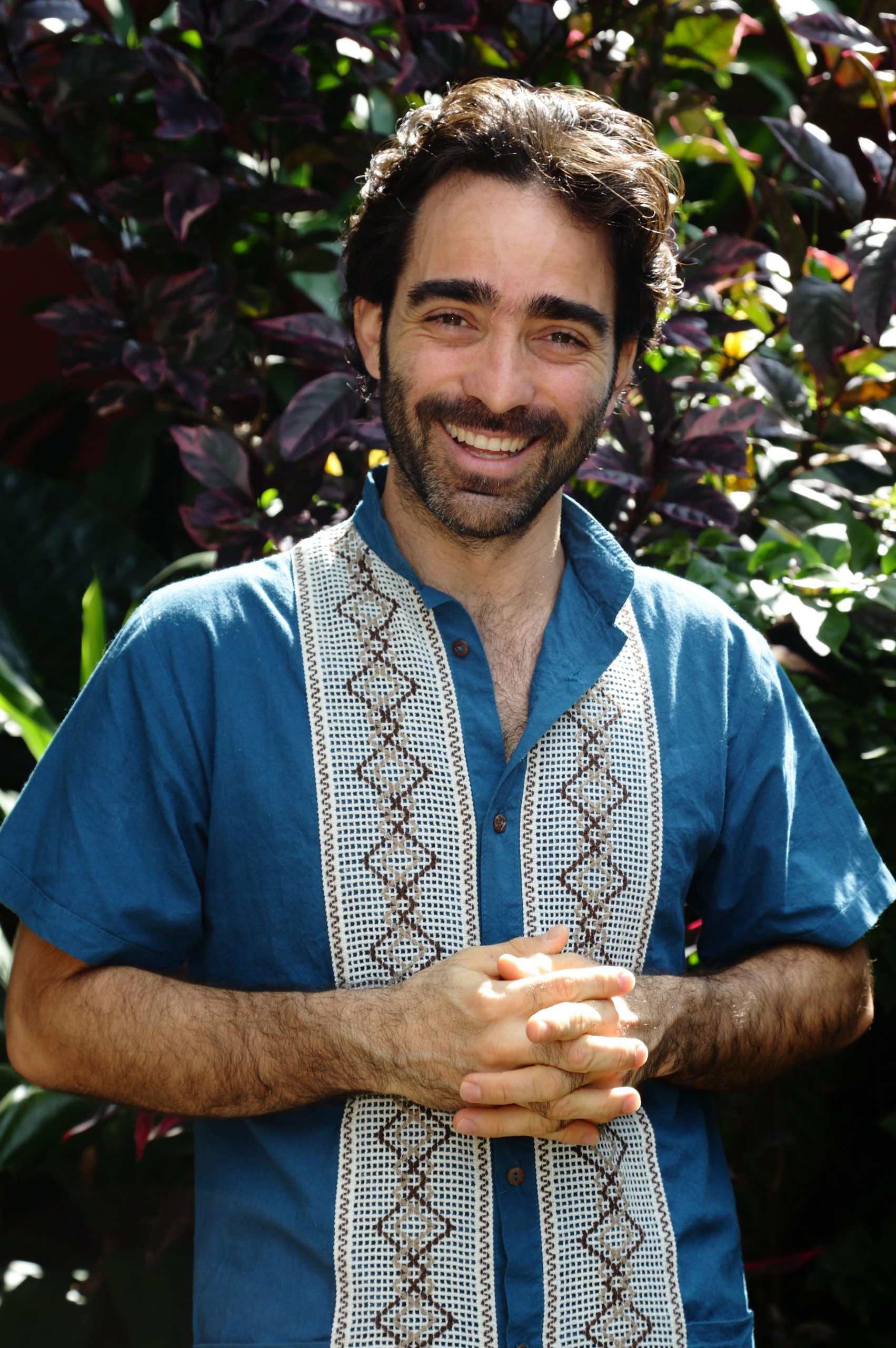 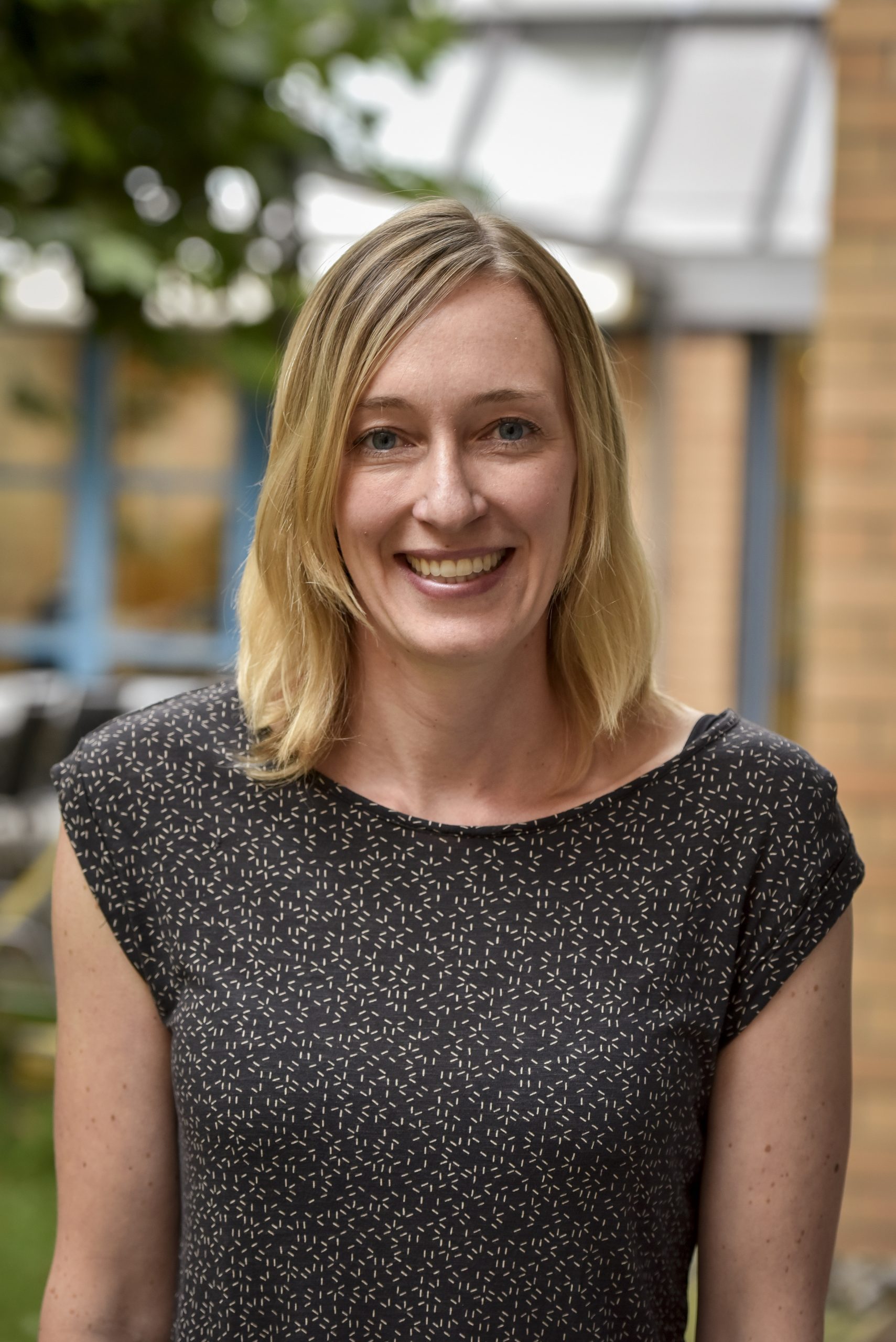