Taleb Brahim is an agricultural engineer, innovator and a refugee. Since he was 6 years old, he has lived with his family in the Sahrawi refugee camps in Algeria, in a desert where sandstorms are common, temperatures in summer are very high and in the winter very low. It rarely rains; the soil is eroded and not fertile and water is scarce. These unfavourable agricultural conditions led to an almost total dependence on food aid from the international community. The Sahrawi traditional kitchen is based on milk and meat, and livestock plays an important role for refugee families. As no grass can grow naturally in this desert environment, often the only possibility to feed these animals is with garbage or food leftovers, which leads to poor quality of meat and milk. Knowing that traditional agriculture is not the solution, Taleb searched for alternatives. An American friend sent Taleb a video about high-tech hydroponics for the production of green fodder, using no soil and 90% less water. WFP Algeria, the WFP Innovation Accelerator in Munich and OXFAM then came together to test H2Grow hydroponics in the camps. Taleb was inspired to develop a local adaptation: low-tech hydroponics. In so doing, he managed to bring down the cost and increase production in comparison to the original high-tech version. These low-tech units are cheap, built with local materials, easy to use, easy to repair and easy to replicate.
Over time, Taleb developed different types of low-tech units, always keeping in mind the refugees’ specific needs and the context. It has become a project that is created by refugees, implemented by refugees, and benefiting refugees. Over 1,200 refugees were trained on how to use the hydroponics units. Taleb has since worked with WFP and Oxfam to replicate and adapt H2Grow hydroponics to different locations and contexts such as other refugee camps and schools. H2Grow is now growing animal fodder and fresh vegetables in nine different countries including Chad, Jordan, Palestine, Libya, Kenya, Peru, Namibia and Zambia. Today over 26,000 people are benefiting from H2Grow. 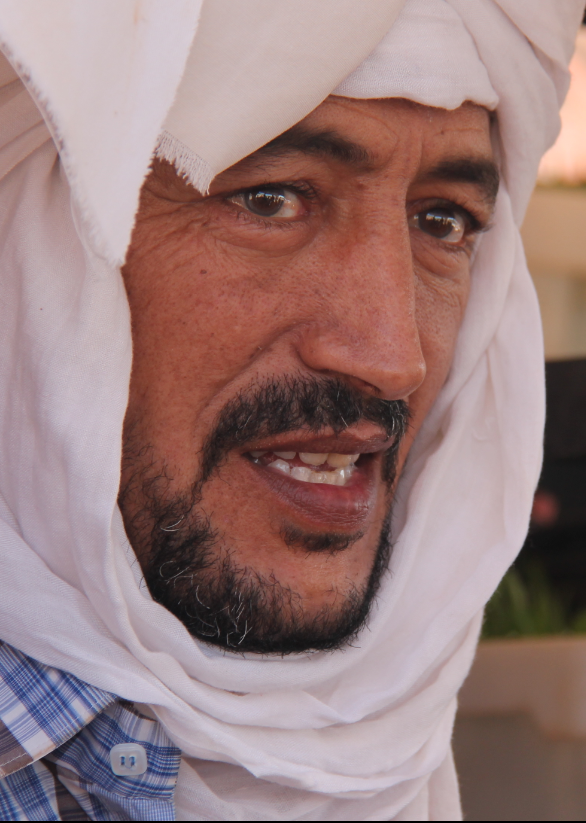