An immersive experience that uses documentary, 360 video, virtual reality, investigative journalism, workshops and participation to raise society’s awareness of human mobility and the Venezuelan displacement. Tells the story of Agny, a 34-year-old Venezuelan woman who arrived to Tulcán, Ecuador five months ago to legally respond for her daughter and granddaughter who had been abandoned in a hospital in this border city. Currently, all of them are living in a refuge, but Agny is still looking for a way to bring her kids. To do this, she manages to obtain help from her cousin Luis, to whom she hasn’t seen since they both migrated, and who helps her get a job for a few days in the capital city. Agny decides to travel on foot and by bus along with her youngest daughter, who has been with her during this whole journey, with the purpose of saving more money and reach her main objective: regrouping her children.
The immersion and the story will put the viewer in the middle of a family that yearns for reunification and, at the same time, will make him a witness to Agny’s journey. The immersive documentary will be accompanied by an installation with a participation activity. The project also has content for web platform, workshops, virtual exhibitions and other media; all with the aim of raising awareness. In this sense, the project is also a transmedia proposal that includes data and journalism research. It is presented as an experience that introduces virtual reality as a tool to generate social impact in Ecuador.

The 2021 selection of MY World 360º immersive experiences take viewers on a journey across the two sides of this Turning Point.

MY World 360º invites immersive creators – media pros and first time creators alike – to create media that allows us to experience a world turned around – a new reimagined world in which the SDGs are a reality- and that inspires people everywhere to take part in the bold and transformative action needed to solve the issues we face. MY World 360º is a collaboration among Digital Promise, Oculus from Facebook, and the UN SDG Action Campaign. 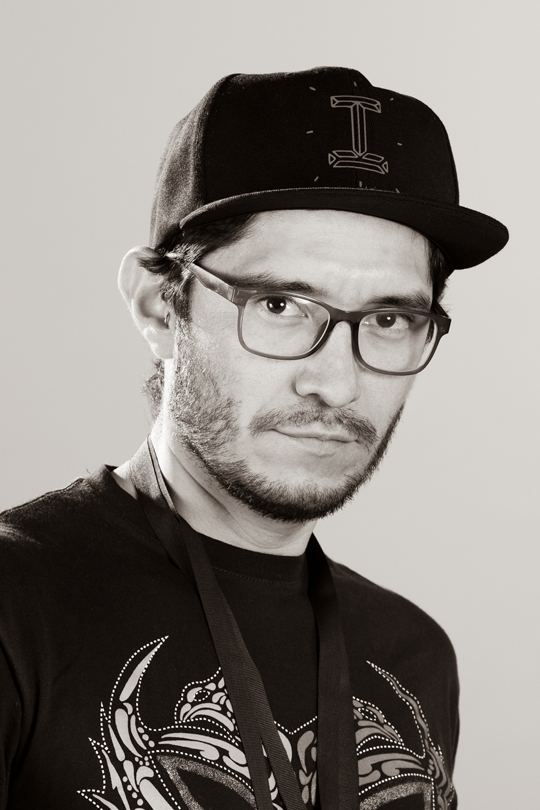 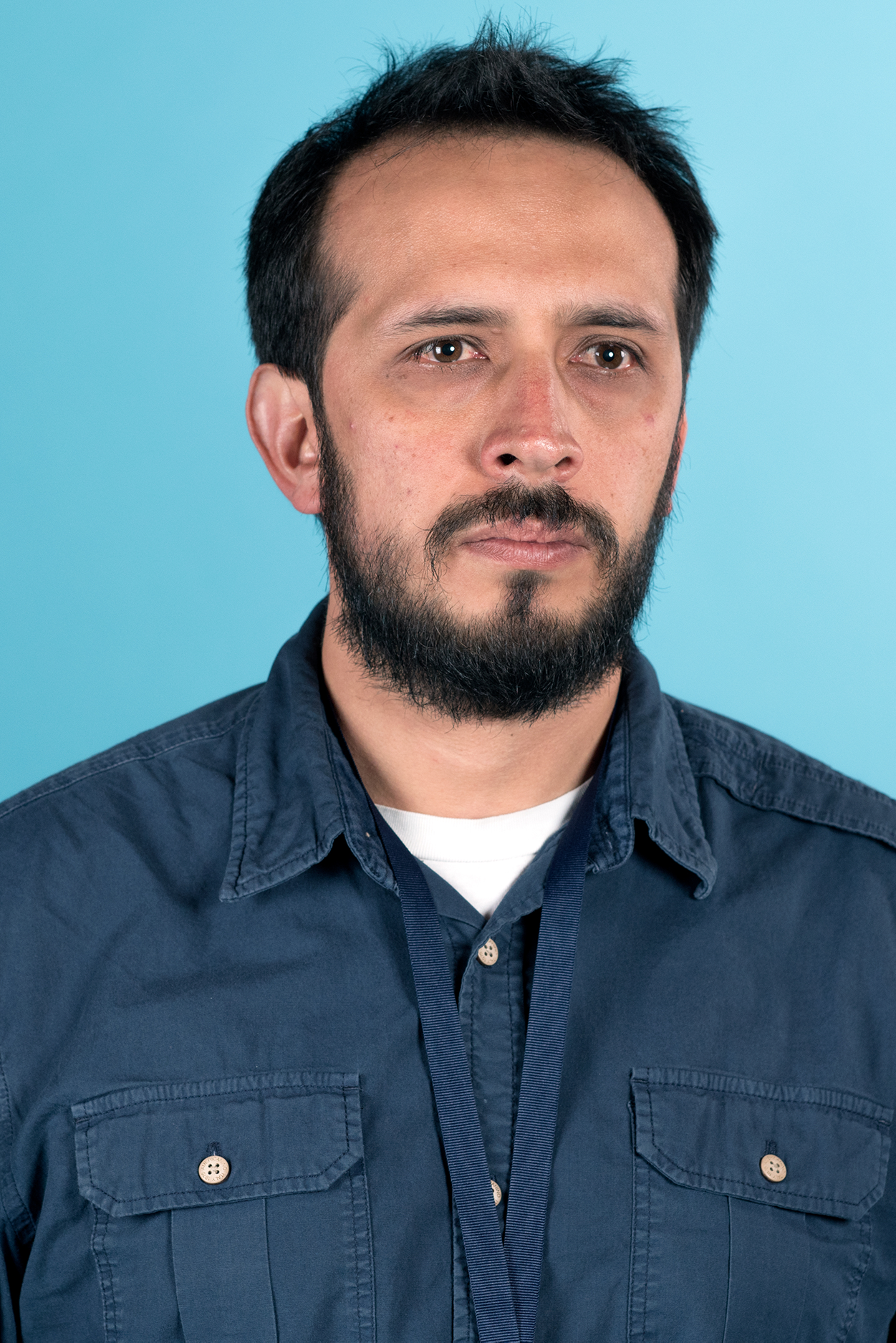